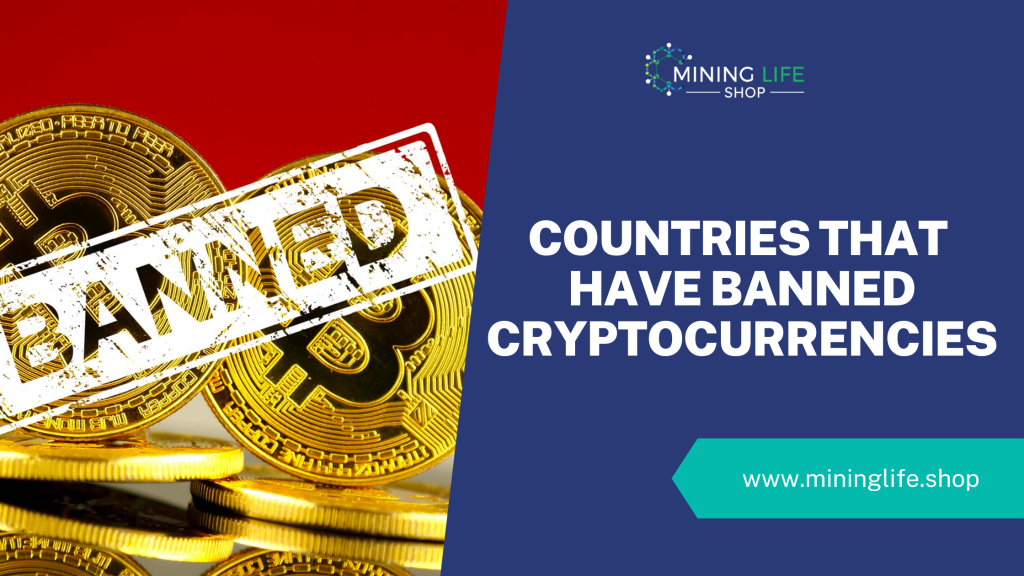 Several countries have banned or restricted the use of cryptocurrencies. However, although this news is troubling for the future of digital currencies, it could turn out to be a boon for future transactions and investments.

In this article, we’ll take a look at some of the countries that have banned cryptocurrency and what it means for your investments.

It is no secret that cryptocurrencies are fast becoming a legitimate form of investing, with the potential of high returns. Because of this, many governments are now drafting and implementing regulations to monitor and even restrict crypto.

China has been very strict with its rules about cryptocurrencies. It even came up with its own digital currency called Digital Renminbi (RMB) to deal with the big crypto companies. And after a series of crackdowns last 2021, the country has banned domestic exchanges and initial coin offerings (ICOs) of cryptocurrencies.

As a result, investors and miners had fled the country to seek refuge in other crypto mining hub nations. Read our article on how the US became the biggest crypto mining hub after the Chinese crypto crackdown.

Under the Cryptocurrency and Regulation of Official Digital Currency Bill, India has prohibited any use and transactions of private cryptocurrencies. The country only allows the use of an official digital currency from the Reserve Bank of India. However, the government makes a few exceptions to promote blockchain technology.

If you want to do anything with digital currencies, you can’t do it in Bangladesh. The Bangladesh Bank has made it illegal to use cryptocurrency. So, to avoid financial and legal problems, the central bank has advised people not to do business with or help people who use cryptocurrencies.

Thailand is restricting the use of digital assets to pay for things and services out of fear that they could damage the country’s financial and economic system. Although it is not completely banning cryptocurrencies, the country plans to use legal frameworks to keep digital assets from becoming too mainstream.

In 2021, the Qatar Financial Center Regulatory Authority (QFCRA) has reportedly prohibited all cryptocurrency-related services until further notice. In its statement, QFCRA said that virtual assets will not be conducted in Qatar’s financial center. By virtual assets, the QFCRA referred to transactions of fiat exchanges to crypto, crypto trading.

The Central Bank of Bolivia bans the use of cryptocurrencies in the country, following reports of widespread criminal activity. It has also advised people about the “risks” of investing in cryptocurrencies. According to the country’s central bank,  people who use them could lose money or be scammed because they are “unreliable.”

Morocco prohibits the use of digital currencies in all financial transactions. In November 2017, Morocco’s Foreign Exchange Office said that virtual currency transactions were breaking foreign exchange rules. They also said that the use of cryptocurrencies could result in sanctions and fines.

Financial institutions in Colombia cannot assist people to buy and sell cryptocurrencies. Because of that, it’s much more difficult for Colombians to move their money from their bank account to an exchange. Traders use offshore bank accounts and services to get around this rule.

After the signing of a financial law called the 2018 Financial Law of Algeria, it is now illegal to buy, sell, use, or hold digital currencies in the country. The government also banned any use of cryptocurrencies and their transactions.

What do crypto bans mean for your investments?

The big question amidst these crypto bans, restrictions, crackdowns is what it means for your investments?

For one, the crackdowns will likely cause a drop in the price of cryptocurrencies. The drop in prices could be steep depending on how long they’re banned. This is because people will not be able to buy new coins and trade them as easily. Countries that have cracked down on cryptocurrency have seen crypto prices fall by a whopping 50% in just 24 hours. And with other countries considering similar bans, you can expect this trend to continue for some time to come.

On the other side of the coin, the crackdowns could lead to an increase in demand for cryptocurrencies. This makes these currencies more valuable outside of their country, giving investors a great opportunity to make money through currency trades.

Ultimately, these crackdowns will make it harder for people who want to invest in cryptocurrencies—and that’s not something we want at all!

While it is unclear exactly what the future of cryptocurrency holds, there are a few key trends that are worth noting. First, the countries that have banned cryptocurrencies demonstrate an increased trend towards regulation and restriction. And second, it is possible that most countries are looking to regulate cryptocurrencies in one way or another. It is clear that cryptocurrency regulation is not a topic of debate or discussion as much as it is a quickly developing reality.

Located at 7625 17th SW Vero Beach, Florida 32968, Mining Life Shop is your one-stop for anything digital coins-related. We guarantee secure payment, efficient delivery, and fast support for our items. To know more about our services, visit our website or send an inquiry through our contact form. To connect directly with CEO Daniel Diaz, book an appointment now. Stay updated with Mining Life’s latest offerings by following our social media accounts. 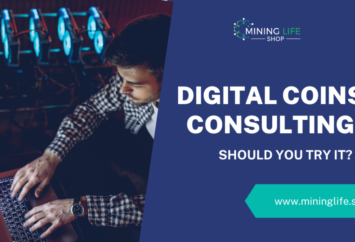 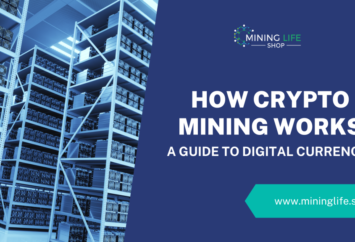 How Crypto Mining Works: A Guide on Blockchain