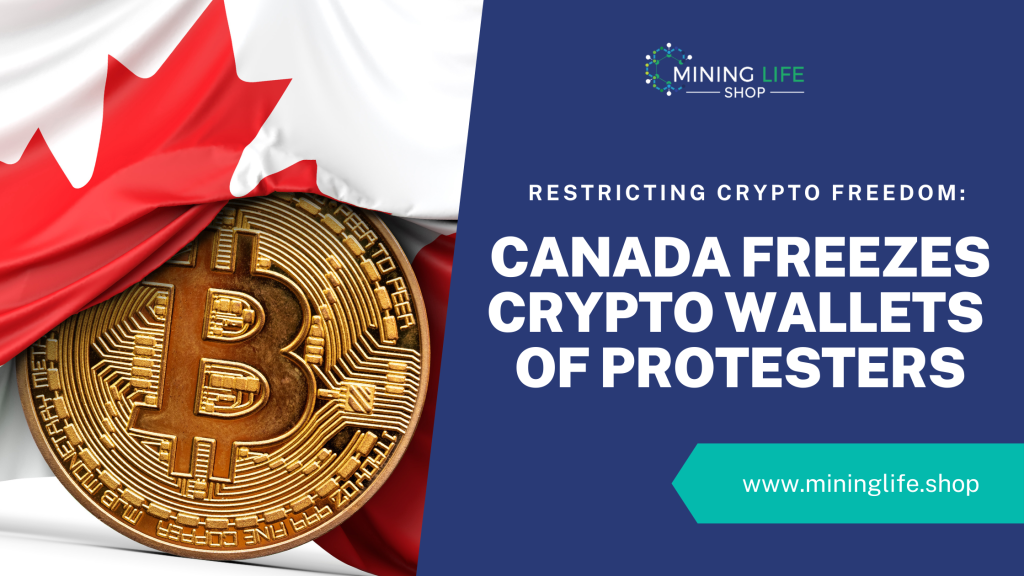 While participating in protests is considered a freedom of expression, it apparently does not sit well with the Canadian government. The Trudeau-led administration froze all digital assets and bank accounts linked to the Freedom Convoy Truckers’ Protest. But what was really the reason behind this? Why did this anger the crypto community?

First, let’s take a look at what the protest is all about. Why was it the reason behind Canada’s decision to freeze the crypto wallets of protesters?

Demonstrators took part in a peaceful protest against vaccine rules for truckers who cross borders. This came after the government mandated that truck drivers from Canada and America must get a second dose of vaccines before they could cross the border.

Across the country, the truckers took to the streets in Ottawa, near Parliament, to let their dissatisfaction known. Both Canada and America were affected. This is because they could neither trade nor get the supplies they need across the border. The protests even scarred the already struggling supply chain and border trade between the two countries.

As a result, the Canadian government invoked the Emergency Act. This enabled them to freeze crypto wallets and bank accounts of those involved in the protests.

What is Canada’s Emergency Act and What Power Does it Give the Government?

Canada’s Emergencies Act is a short-term, 30-day measure that gives the government to mandate “special temporary measures” to keep people safe and secure during national emergencies. But before the authority can implement this, the parliament must agree to this Act within seven days.

Under the Act, the government will have extra authority to prohibit and regulate a lot of things. This includes travel, public assembly, and even the use of property. In this instance, the Canadian government kept its eyes on financial institutions. It invoked them to freeze the bank accounts and crypto wallets of protesters.

The Royal Canadian Mounted Police (RCMP) sent letter to banks and cryptocurrency exchanges They contained information about people and their crypto addresses. The RCMP demands crypto exchanges to stop “facilitating any transactions” with the list of 34 crypto wallet addresses. This is in effect until further notice from the government. Of these 34 crypto wallets, one reportedly had at least $1 million in Bitcoin.

Now, why was Bitcoin and other cryptocurrencies became the target of the Canadian government?

Under the Act, the government argues that the Freedom Convoy Truckers’ Protest could hurt international trade and commerce. As such, they shut down the funds (which were mainly in cryptocurrencies) that supported the protest.

Why Did This Move Anger the Crypto Community?

For one, this decision to freeze the crypto wallets of protesters is a government response against the truckers’ freedom of speech. And since it is linked to individuals using cryptocurrencies to support the demonstration, in a way, it is almost restricting the crypto freedom in the country.

One of the prominent figures in the crypto community to comment on this is co-founder and partner of Morgan Creek Digital, Anthony Pompliano. In a tweet, he expressed his dismay saying that Canada’s decision to freeze crypto wallets is reminiscent of the recent crackdowns in China.

If you have been into the crypto scene for a while now, you would know that the foundation of cryptocurrency is a revolution. Its technology—blockchain—is a response against the conventional banking system. In hindsight, cryptocurrencies in itself is a revolution. They are for people to enjoy more financial freedom. And this crypto wallet debacle in Canada restricts the freedom of investors, miners, and traders.

Located at 7625 17th SW Vero Beach, Florida 32968, Mining Life Shop is your one-stop for anything cryptocurrency-related. We guarantee secure payment, efficient delivery, and fast support for our items. To know more about our services, visit our website or send an inquiry through our contact form. To connect directly with CEO Daniel Diaz, book an appointment now. Stay updated with Mining Life’s latest offerings by following our social media accounts. 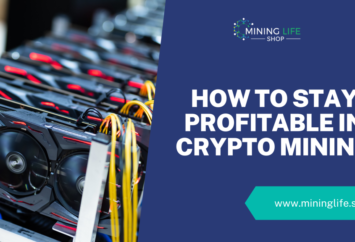 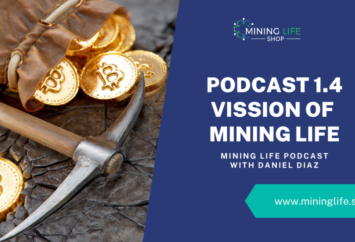